The food industry is one of the tenets on which U.S. society relies on for survival and has been generally considered safe from cyber-attacks. However, as the article by TheHill shows, the successful attack on the U.S.’s second largest producer of meat demonstrated both the country’s overwhelming reliance on an unsecured sector as well as its ongoing vulnerability. JBS SA was allegedly targeted by Russian hackers last weekend and were forced to shut down US operations. While JBS SA expects to resume services by the end of Wednesday, both beef and pork prices have already increased within the U.S.

Axio’s Dave White was reached out to for comment to share his expertise on the evolving ransomware landscape. He commented on the future repercussions of the visibility of these attacks and presumed that future criminal groups may be discouraged from attempting similar attacks as governments may be more focused on prevention moving forward. However, this may not apply to nations that oppose the U.S., as they potentially would be more encouraged to attack U.S. infrastructure, as these attacks have damaged the U.S. economy significantly, and opposing nations are more likely to withstand reaction from the U.S. government. As Dave White said, “Now we’ve let the entire world know that there are some pretty soft targets on the U.S. Supply chain belly”. 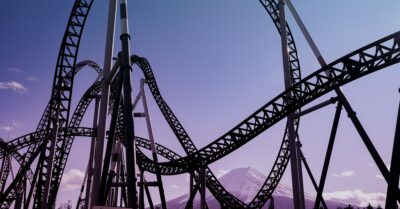 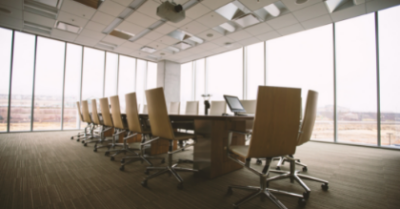